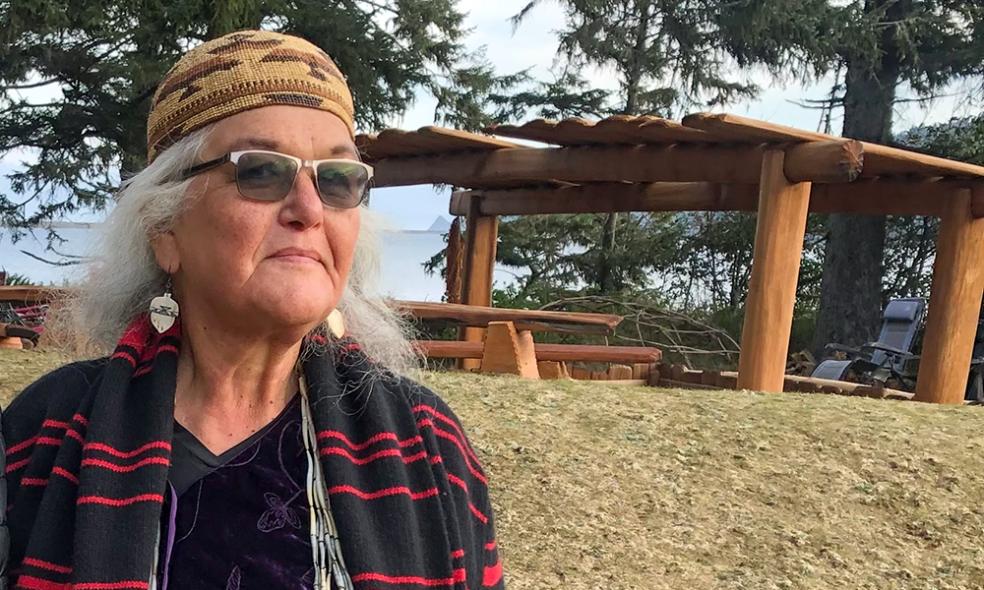 Lois Risling, a community leader, elder, Medicine Woman, and educator, will participate in the first Conversation on Altruism event, on Saturday, September 24.

A series of “Conversations on Altruism” will celebrate the anniversary. These public conversations will join seasoned academics, researchers, practitioners, and educators with a new generation of those interested in possibilities for doing good. Noted invitees include Lois Risling, Shaunna McCovey, and Loren Me’-lash-ne Bommelyn.

The Institute was recently provided support from the Cal Poly Humboldt’s Office of Research & Sponsored Programs to create an archive of hundreds of hours of the Oliners’ interviews with people who rescued Jews during the Holocaust, along with their collection of interview transcripts and other data that formed their internationally recognized scholarship on altruism, compassion, forgiveness, heroism, and reconciliation.

Born in Zyndranowa, Poland in 1930, Sam survived the Holocaust with the help of a Polish family who risked their lives to save him. After the war, Sam immigrated to England, then to New York City. He fought in the Korean War and received the Bronze Service Star, National Defense Medal, and Presidential Unit Citation for his service. Sam and Pearl married 1956, then pursued their Ph.D.s at UC Berkeley before becoming professors at Humboldt.

After the Oliners retired from Humboldt, the Altruistic Behavior Institute shifted toward altruism-related projects. This started with a community-driven effort focused on serving people dealing with homelessness and has gone on to include projects aiming to raise awareness about the persistent threat of nuclear weapons, improving outcomes for people who engage in panhandling, training for providers on opioid overdose prevention and intervention, integration of behavioral health into primary health care settings, and a podcast about parents caring for young children during the early months of the COVID-19 public health emergency.

Pearl Oliner passed away in February 2021, and Sam Oliner died in November of the same year.

“The purpose of the Altruistic Behavior Institute has always been to seek out ways to enhance altruism and prosocial behavior in society,” says Ronnie Swartz, director of the Altruistic Behavior Institute. “The upcoming Conversations on Altruism celebrate 40 years of doing good, even amidst persistent suffering. This year’s guests have valuable wisdom to share with diverse audiences about struggle, hope, and renewal.”

The public is invited to hear live Conversations on Altruism this fall, winter, and spring. These free events do not include audience Q&A but are opportunities to collectively bear witness to inspiring and learned stories and participate in testimonial justice. Professors Maral Attallah and Ronnie Swartz invite you to join:

Free copies of Sam Oliner’s book What Kind of Future Will Our Children Inherit? will be available to the first 15 attendees and available for purchase. Disability accommodations are available to attendees.