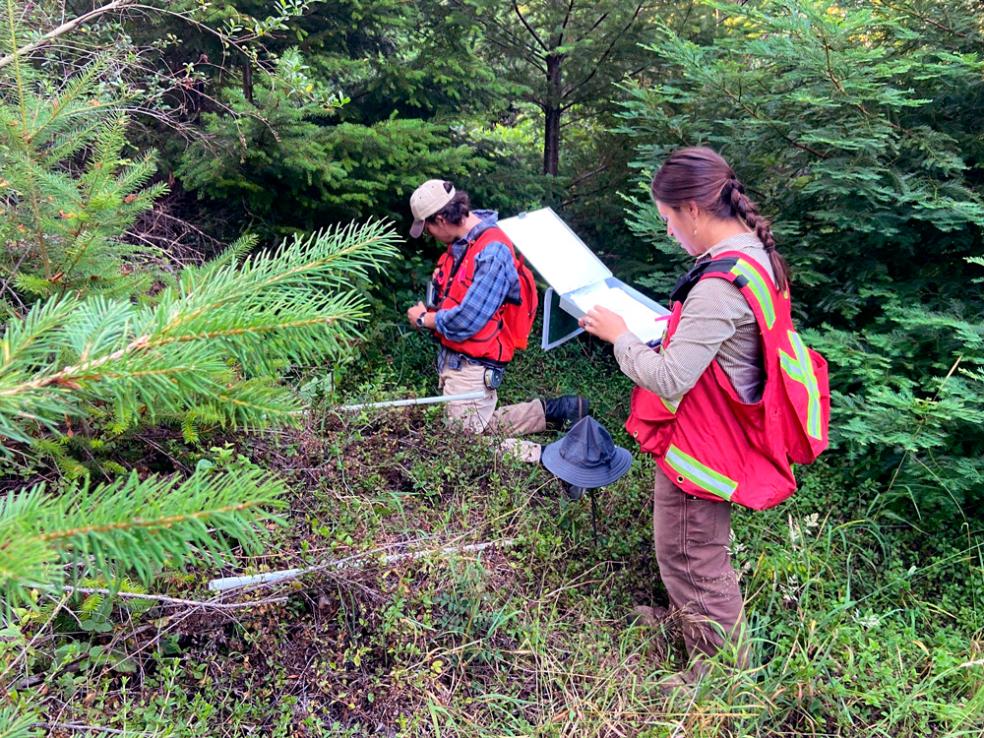 A team of Cal Poly Humboldt staff, faculty, and students is looking at one way of helping the planet breathe better and, perhaps, reduce global warming. 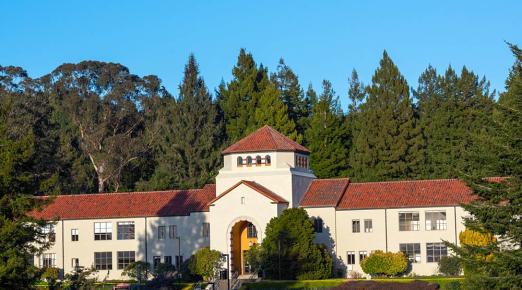 With a total enrollment of 5,858, Cal Poly Humboldt surpassed Fall 2021 overall enrollment by 119 students. This is the first time since fall 2015 that a fall semester was larger than the previous fall semester. 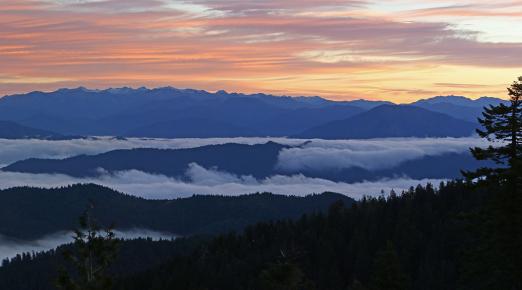 Few know just how unique the Klamath Mountains are. But a new book, co-edited by Cal Poly Humboldt alumni Michael Kauffmann and Justin Garwood, illustrates the rich biodiversity and fascinating geology of the range. 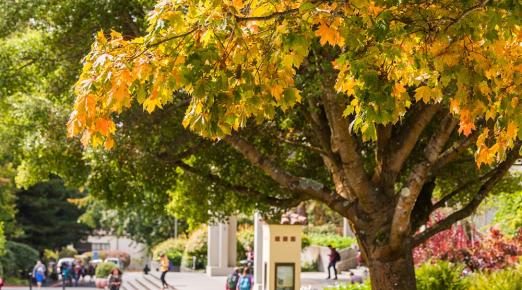 Cal Poly Humboldt recently published the 2022-23 annual budget. During the 2022-23 academic year, the University will be focused on the following planning efforts in collaboration with many campus partners: 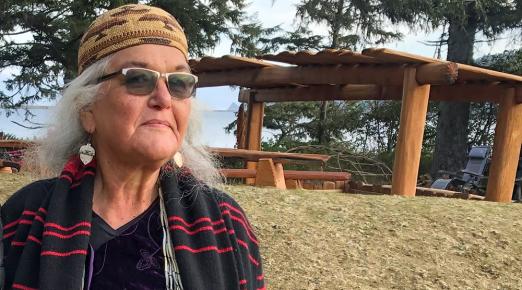 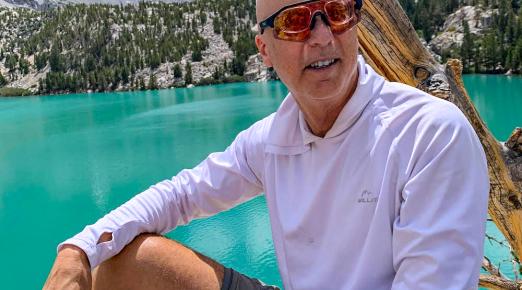 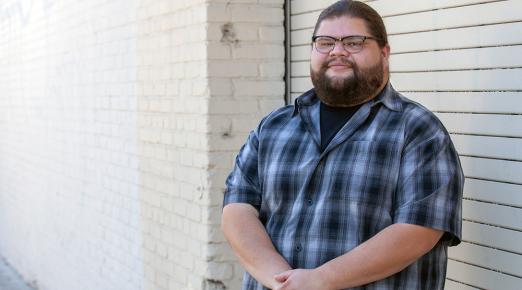 Felix Quintana (‘14, Art), whose art has been gaining significant attention, says Humboldt was a huge influence on his artistic development and an important part of his life experience. 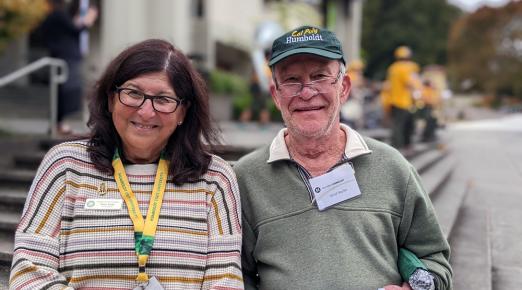 Inspired by the Cal Poly Humboldt professors who played pivotal roles in his life, Dave Shaffer (‘67, Psychology, ‘68 M.A., Psychology) has made a generous gift that will support a Psychology faculty member. 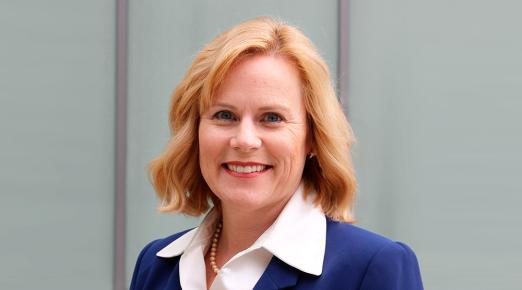 Humboldt in the News

Recognizing the expertise and achievements our faculty, staff, students, and alumni. Know of a story we should consider for HSU in the News? Email us at news@humboldt.edu.

Fastest Rate of Sea Level Rise on the West Coast »

City, county and state officials, working with scientists at Cal Poly Humboldt in Arcata, have created multiple reports and studies on how best to address the problem.

The Chico State and Cal Poly Humboldt soccer teams are being featured in the fourth episode of a new document-series produced by LG Electronics USA for the NCAA Championship Channel, as part of a three-year partnership with the NCAA, Turner Sports and CBS Sports.

Giving the Gift of Education »

More Humboldt in the News

The Magazine of Cal Poly Humboldt 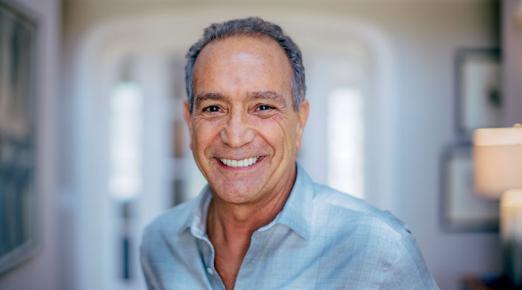 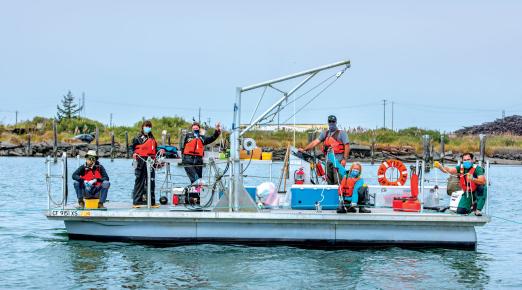 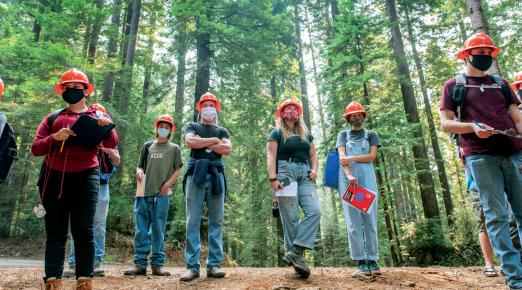