Owls as Pest Control? Researchers Hope To Find out

Barn owls, with their big, mottled brown wings and distinctive white faces, can be spotted all over Northern California’s wine country. Attentive travelers may spot the owl boxes that dot vineyards, simple nests that ranchers and farmers put up to invite the owls to their land. 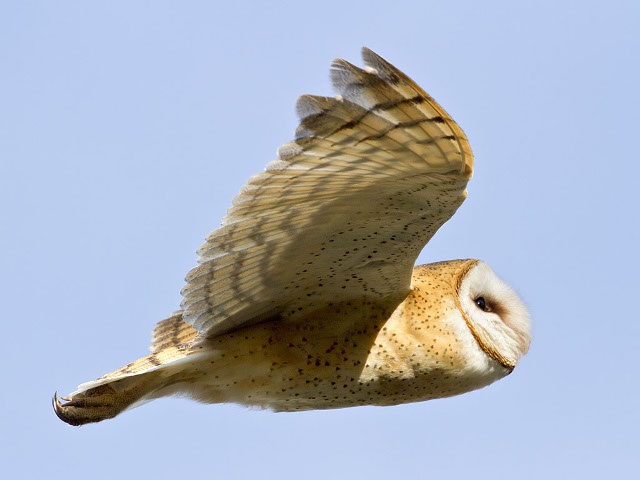 But what’s the purpose of inviting these birds of prey to agricultural land? Humboldt State researchers are attempting to answer that question, and recently joined dozens of international researchers to explore if, and how, owls benefit farmers.

This led him to ask a question from another perspective: do birds help the farms? That, too, was a positive – birds naturally reduce the number of insect pests on coffee farms.

Years later, Johnson was driving through the Napa County region where he noticed the abundance of owl boxes on vineyards.

“I learned there are hundreds, maybe thousands of them in California vineyards,” Johnson says, “but little research has been done to see if they work - if barn owls use them, how, and why.”

Johnson, HSU graduate researchers, and scientists from around the world have begun chipping away at those questions, meeting recently in Davis, California to share knowledge and plan future research. 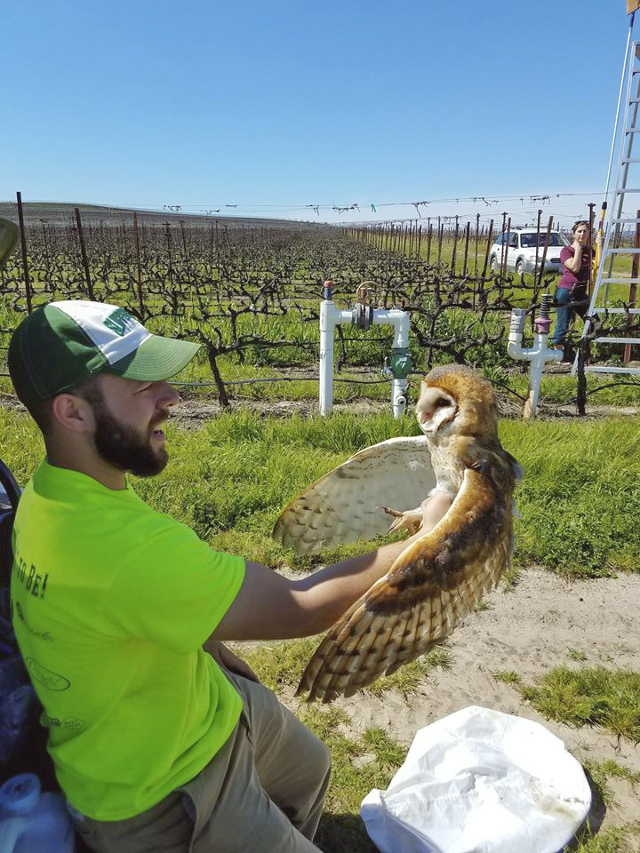 Israel is a global leader in the study of barn owls as agricultural pest control, Johnson says, and about 25 American and Israeli scientists, as well as others from Canada and Argentina joined the conference. Graduate students and several farmers attended as well. The conference was funded by BARD, a U.S.-Israeli research and development organization.

The group discussed the possible effects of rodenticide on bird populations, did hands-on GPS-fitting exercises at nearby farms, shared necropsy demonstrations, and more. An important goal of the workshop was to get researchers using the same methodology, and to identify the next research goals.

In that, Johnson says, the workshop was a “great success,” with participants agreeing to work on shared publications and future collaborations.

“The Israeli groups have evidence that barn owls do help, but it’s largely anecdotal,” Johnson says. Israeli farmers use owls in alfalfa and other row crops. In California they appear mostly in vineyards, but could be useful to other farmers as well, Johnson says. 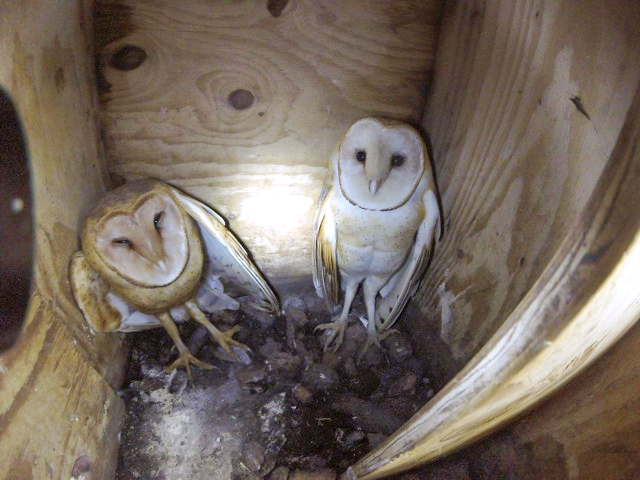 In his California research, Johnson says barn owls who nest on vineyards spend about 1/3 of their time hunting on vineyard property, and a pair of owls with four chicks can eat up to 1,000 rodents in a breeding cycle, which happens once or twice a year.

There are also aesthetic incentives to having owls – they’re fun, people like them around, and they add flair to vineyard tasting rooms. “Some wine brands use the owls in their marketing,” Johnson says, so it is important to make sure that the owls themselves aren’t being harmed by relocating to human-controlled landscapes.