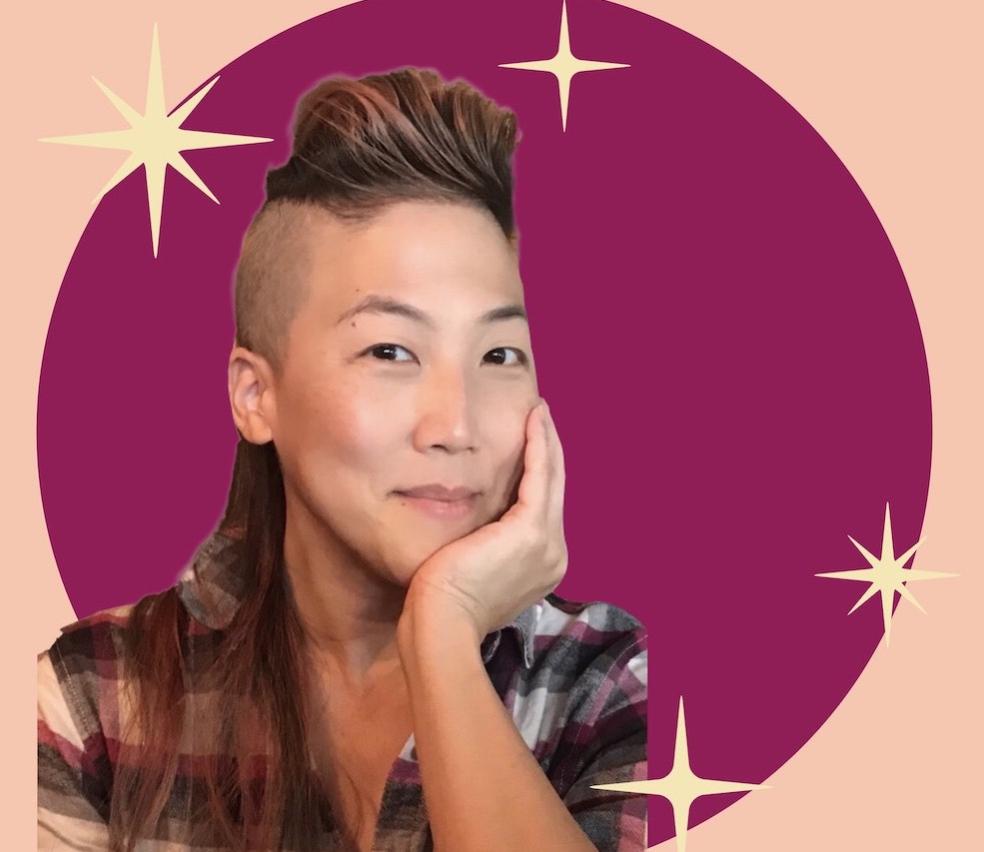 The public is also invited to join the Humboldt Asians and Pacific Islanders (HAPI) to welcome traci kato-kiriyama with a casual HAPI HOUR on Sunday, Jan. 29 from 2-3:30 p.m. in Cal Poly Humboldt’s Goodwin Forum. Parking is free on Sunday and light snacks will be provided.

Fred Korematsu received the Presidential Medal of Freedom in 1998 after he won a federal court case that overturned his conviction under President Roosevelt’s post-Pearl Harbor executive order. The order authorized the secretary of war and military commanders to incarcerate all individuals of Japanese ancestry in internment camps.

An Oakland native who worked as a youngster in his family’s flower business, Korematsu reported for military duty but the Navy rejected him due to stomach ulcers and was unable to find employment after Pearl Harbor. The U.S. Supreme Court upheld the legality of Roosevelt’s internment order, but Korematsu’s conviction was thrown out decades later with the disclosure of new evidence that had been withheld from the courts by the federal government during the war. The new evidence refuted the necessity of internment.

In the years before Korematsu’s death in 2005, he served on the Constitution Project’s bipartisan Liberty and Security Committee. The project is a think tank that advocates rule of law and criminal justice programs