The Klamath River is a massive, breathtaking, and complex system with its own unique ecology and affected by political, economic, and cultural factors. It’s home to diverse communities including Native American tribes, farmers, and fishermen.

And over the next year, California’s second largest river will be the focus of a select group of new science students at Humboldt State University. 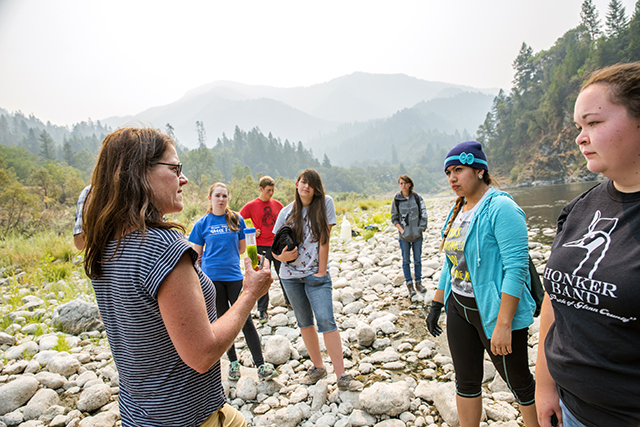 Called the Klamath Connection, the program weaves a single interdisciplinary theme into the curriculum and related activities. That way, students apply what they learn in the classroom to real world scenarios. Rather than just talking about the river, they experience it through the lenses of science, culture and politics.

"The Klamath Basin is the ultimate living classroom," says Wildlife Professor Matt Johnson, who leads the program with Biological Sciences Professor Amy Sprowles. "The rivers, forests, and people of the Klamath are the ultimate teachers." 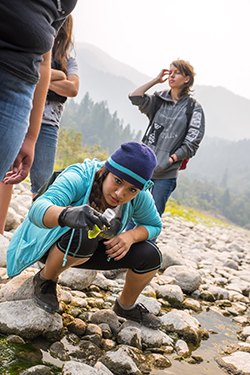 The program comes amid a nationwide push to support science, technology, engineering and math (STEM) students, improve their retention and graduation rates, and ultimately boost the number of science professionals in the U.S. Included in that initiative is the CSU STEM Collaboratives project.

For its part, HSU is turning to the Klamath to inspire nearly 70 science-minded freshmen from four of the largest science majors on campus: Biology, Wildlife, Environmental Science, and Zoology. 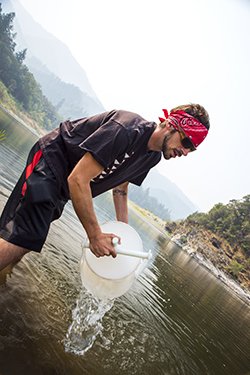 The Klamath Connection starts this weekend with a four-day summer immersion, which includes guest scientists from the Yurok and Karuk tribes, camping along and sampling water from the Klamath, and a visit to the Arcata Marsh and Wildlife Sanctuary.

Over the academic year, students will take science and general education courses that have been tailored specifically for this program. For instance, one class might examine the proliferation of the river’s blue green algae, while another highlights the importance of salmon to the culture of local Native American tribes.

The program also addresses timely issues. Amid fears that drought and water diversions could lead to a fish kill, students will examine the 2002 Klamath fish die-off. One way they’ll do that is by reading “Salmon is Everything,” a play script (by former HSU professor Theresa May) and a collection of essays that highlight the impact of the 2002 catastrophe on local tribes.

Though theme-based learning isn’t new, HSU’s approach uses “place” –one inextricably linked to Humboldt County communities, including HSU. With this program, Johnson and Sprowles are creating “place-based learning communities,” where a cohort of students work closely with each other and with faculty and staff to understand the Klamath experience together.

“This is more than an academic program. Students will also develop relationships with each other, the land and the community,” says Johnson. “That sense of community is vital to show them how we’re all connected, and to give them a sense of “belonging” to HSU, which is especially important for new students.” 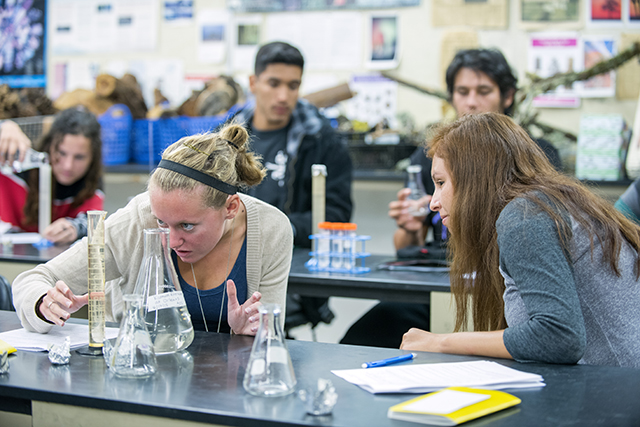