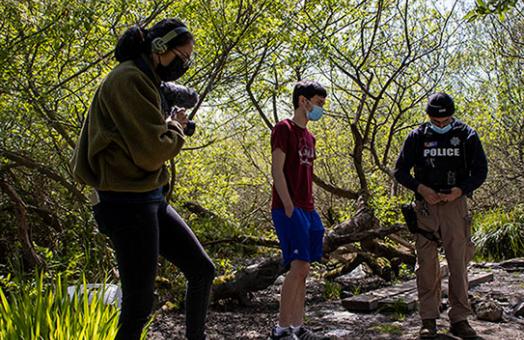 As a young student, Jennifer Kho (‘99, Journalism) jumped straight into the deep end at The Lumberjack, Humboldt’s student newspaper, where one assignment after another led her off campus and into the community.

Now in its eighth year, the Library's Humboldt Authors Celebration, which showcases the published work of diverse University authors, honors the achievements and expertise of students, faculty (current and emeritus), staff, and alumni.

The systemic effects of aversive racism––characterized as racist tendencies despite the endorsement of egalitarian values––is prevalent in academic medicine, impeding diversity, equity, and inclusion efforts. This is according to new research by Cal Poly Humboldt Psychology Professor Gregg Gold and physicians at UCLA and UC San Francisco medical schools.
Image

Much of the success of Cal Poly Humboldt depends on the dedication, experience and skill of our staff. For more than three decades, the annual Staff Recognition Awards program has recognized meritorious staff members at Humboldt. Congratulations to the 2021-22 award recipients! Read more about the recipients.

In response to the mounting effects of global climate change, Cal Poly Humboldt has released a draft update of its Climate Action Plan (CAP 2.0). A valuable tool for University-wide climate resilience planning, the CAP 2.0 is a roadmap to guide Cal Poly Humboldt towards achieving carbon neutrality by 2045.
Image

The California State University (CSU) Board of Trustees approved a new designation and name for Humboldt State University—California State Polytechnic University, Humboldt. This caps nearly two years of planning by the Hispanic-Serving Institution for new curricula and facilities, increased hands-on student research opportunities, and the expected enrollment growth associated with the enhanced offerings and new designation.

‘A Day On’ for the Community in Honor of Martin Luther King Jr.

Last Monday, instead of taking a day off in recognition of the Martin Luther King Jr. holiday, Humboldt State staff and faculty donated their time and energy to the University’s third annual MLK Day of Service. Twenty-two students and 18 faculty and staff members spent the day at multiple community and campus sites, working together to beautify the community and honor the legacy of Dr. King.

Humboldt State University’s Sustainable Futures speaker series (SFSS) kicks off January 27 at 5:30 p.m. with Jill Lindsey Harrison, author of "From the Inside Out: The Fight for Environmental Justice within Government Agencies." Plus, Alison Bates, who will share research on the social acceptance of offshore wind energy, and Andrea Rodgers, who will discuss on children’s fundamental rights, the climate crisis, and the call for judicial branch engagement.
Image 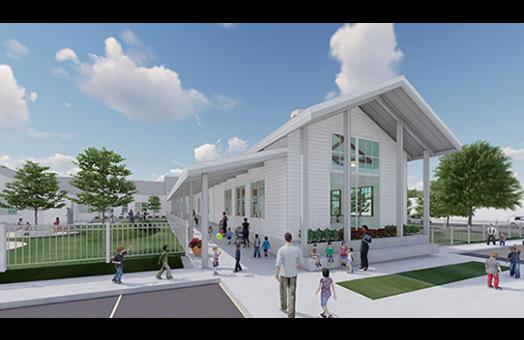 Humboldt State University recently broke ground on the renovation of the historic Trinity Annex, located just off campus at 14th and B streets. The extensive remodel and expansion will be the future home of the University’s Children’s Center and Child Development Lab; the project is slated for completion June 2023.

Humboldt State is gearing up for Spring semester with the launch of the Passport Parking App, a contactless mobile payment system.
Image 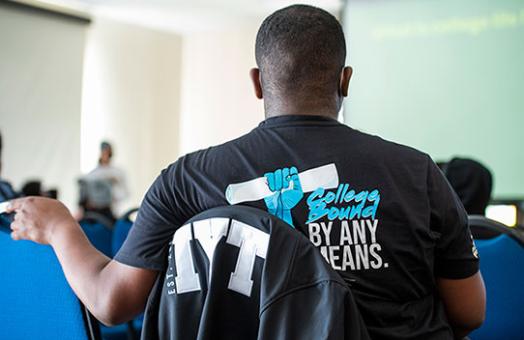 Improve Your Tomorrow: A Brotherhood of Support on Campus

After a long drive north, a bus of more than 50 high school students from Sacramento and the Central Valley arrived in Humboldt last month. For many, it was their first time seeing tall redwood trees and the Pacific Ocean. All young men of color aspiring to someday become college graduates, the students visited Humboldt State University with Improve Your Tomorrow (IYT), a nonprofit organization designed to help traditionally underrepresented male students go to and graduate from college.

New Minor Offers Education in Sustainability for Every Major

Humboldt State University has launched a new minor that transcends disciplines and can complement any undergraduate major. Starting this Fall, the Sustainability minor will explore real-world problems from a variety of academic perspectives, incorporating curricula from across the natural and social sciences, as well as the humanities and the arts.

As students return to campus this semester, they are welcomed back to the Library as an extensive seismic retrofit on the building is nearly complete. After almost two years of serious construction that closed the library, including the installation of a fire sprinkler and fire alarm system, the Library will fully reopen its doors on January 18 to students and HSU employees.

The Humboldt State University Library has  received a generous gift that will support students and their success for years to come. Gus and Corky Nordstrom were longtime supporters of the University
Image 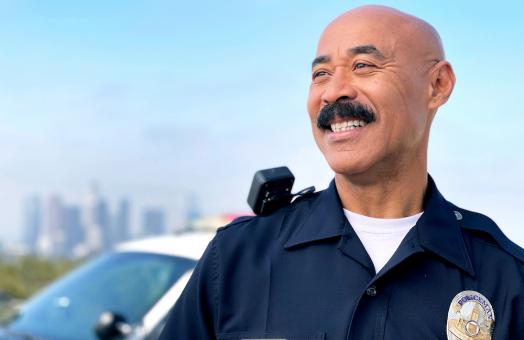 Join the HSU Emeritus and Retired Faculty and Staff Association

Retiring employees are invited to join the HSU Emeritus and Retired Faculty and Staff Association (HSU-ERFSA).

University Police Chief Anthony Morgan has accepted a position as Chief of Police at Bucknell University in Pennsylvania. The University thanks Chief Morgan for his dedicated service over the past year. 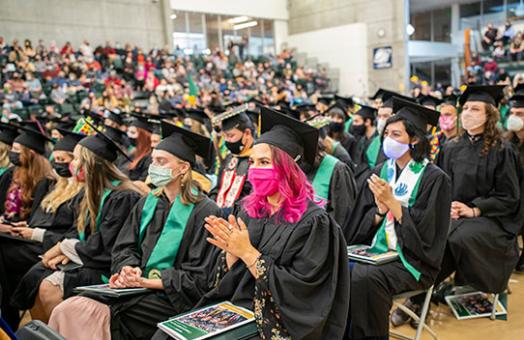 Congratulations to the Class of Fall 2021

More than 170 graduates participated in the first-ever Fall Commencement ceremony on Saturday.
Image 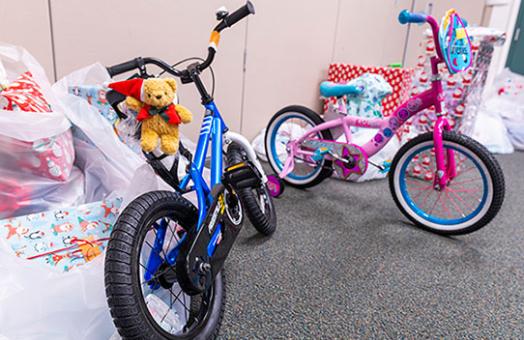 Once again, the Humboldt State University community came together this holiday season to provide gifts for 84 local children in need.

Humboldt State University and the College of the Redwoods make a strong team for the North Coast. As two campuses, they are both collaborating to enhance the experience of CR students who transfer to HSU and, ultimately, to improve access to higher education on the North Coast.