The former Tri-Counties Bank property on the Arcata Plaza will be the new home of the HSU Bookstore.

Humboldt State University is one of the 127 best colleges in the West according to The Princeton Review. The education services company lists HSU in the Best in the West section of its “2022 Best Colleges: Region by Region.” 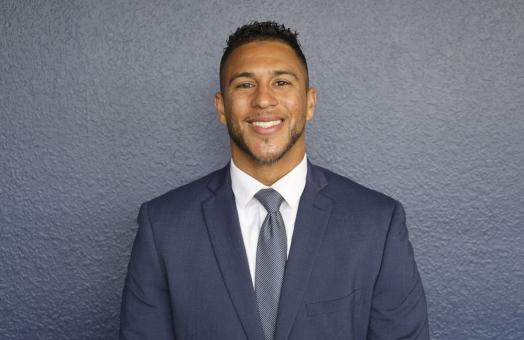 Getting ‘At-Promise’ Young Men of Color to and Through College

Growing up, Michael Lynch (2011, Business Administration) says he was raised by a phenomenal single father and surrounded by a community of love in his hometown of Sacramento, California.
Image 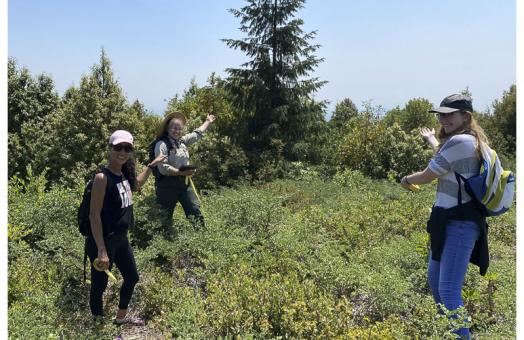 Partnering with the U.S.
Image 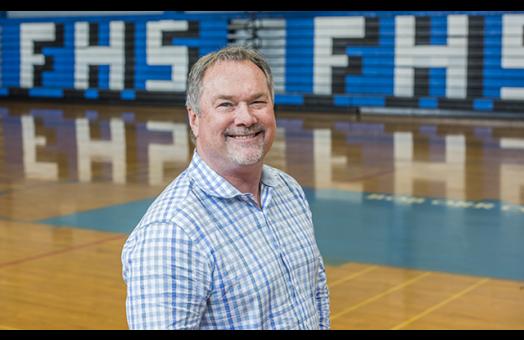 Harnessing the momentum of Humboldt State University’s push to become a polytechnic, alumnus and donor Dan Phillips (‘91, Business and Computer Information Systems) has committed $1 million in

Kick Back, Grab a Bite, and Play a Game at the New Student Activities Center

This Fall, Humboldt State University’s reimagined student union has opened its doors as the Student Activities Center (SAC). A place to make new friends, grab a burger, or unwind between classes, SAC offers something for everybody on campus.

Kamome goes to the Olympics

NBC Sports aired a documentary about the boat Kamome, a small boat ripped from Japan in the March 2011 tsunami that beached in California’s northern Del Norte County two years later, as part of their Olympic Games coverage on NBC stations throughout the country.

Humboldt State University, in partnership with the city of Arcata, launched the Humboldt Bike-Share service to help students, staff, and faculty get around campus and town while reducing their carbon footprint.
Image 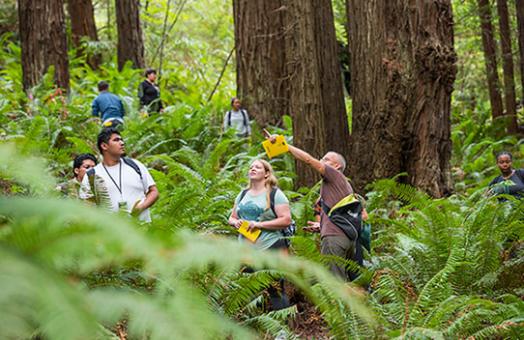 Humboldt State Joins CSU Initiative to Provide iPads for up to 35,000 Students at 8 Campuses

On the opposite side of the country, Leah B. Thibault lives in southern Maine with her husband and eight-year-old daughter. As the marketing manager for a community development nonprofit, Thibault’s
Image 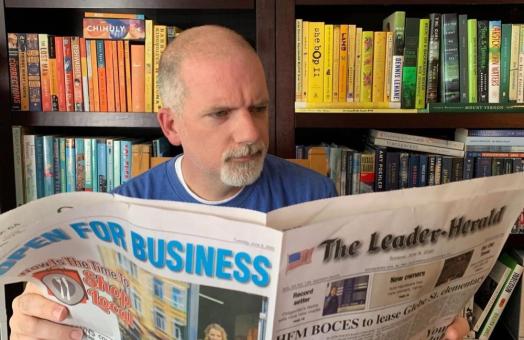 Growing up in San Ramon, California, Benjamin Hoffman (‘00, Journalism) was naturally an Oakland A’s fan. But his childhood dream was to be a writer.

Humboldt State will welcome back the San José State University football team for training and practice ahead of the start of their 2021 season. SJSU athletes, coaches, and staff have all been fully vaccinated and will continue to observe general safety practices while at HSU.

Use of Force Incident by HSU Officer in Review

An independent review of the use of force by a Humboldt State University Police Department (UPD) officer is being conducted.

Being a Student and an Agent of Change

She saw friends and family who were changed by the criminal justice system. They entered juvenile detention and left an angrier person.  Inspired by restorative juvenile justice, Destiny Turner

Alaska. 1992. Christopher Macandless stumbles down a snow-covered trail with only a few belongings.

Drawing on its strengths in STEM, environmental and social responsibility, and experiential learning, Humboldt State University has submitted documentation of its intent to launch several new and innovative undergraduate and graduate degree programs as soon as Fall 2022 and Fall 2023.

In Fulfilling a Philanthropic Promise, the Healing Begins

It began with a promise.In 2007, Marguerite Hogan told herself that one day, she would expand a scholarship program that her family had created in memory of her brother Braden (‘05, Wildlife).

A Love of Fieldwork Leads to Washington

As a researcher at the Smithsonian Migratory Bird Center and Georgetown University in Washington D.C., Amy Scarpignato (‘11, M.S. Wildlife) is part conservationist and part investigator.

Build Bridges and Connect Communities This Summer With L4HSU

Free learning for everyone is available this summer through the LifeLong Learning Lounge (L4HSU), Monday, June 14 through Friday, August 13. Expand your skills, network, and have fun.