The Role of Warming Climate on Forest Reproduction

Building on 16 years of research, Forestry Professor David Greene has found evidence that mast seeding–the boom-or-bust crop cycle typical of most tree species–is governed by a simple weather cue that operates asynchronously across the continent. The findings have significant implications for forest ecosystems in an era of rapid climate change.

Student-Run Film Festival Showcases Stories from Across the World

What is a “solidarity economy?” This month, community stakeholders, Indigenous scholars, and national movement leaders will gather online at the Post-Capitalism Conference, held virtually from April 22-25.
Image 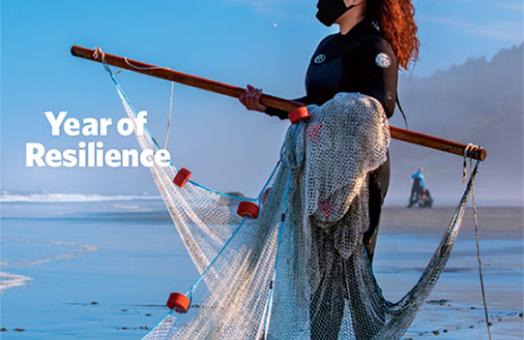 Read how the Lumberjack community adapted and thrived during a year like no other, catch up on alumni, see student, staff, and faculty achievements, and more.
Image 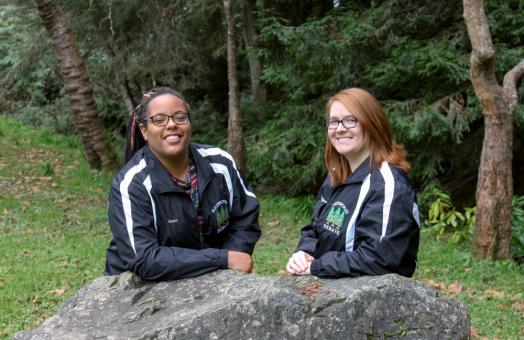 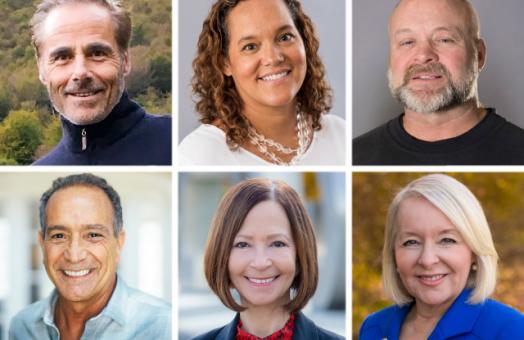 Since 1960, Humboldt State University has been recognizing the achievements of alumni when HSU launched its annual Who’s Who Award.

The Humboldt State University Sponsored Programs Foundation has announced the 2021 winners of the McCrone Promising Faculty Scholars Award and the the Alistair and Judith McCrone Graduate Fellowship.
Image 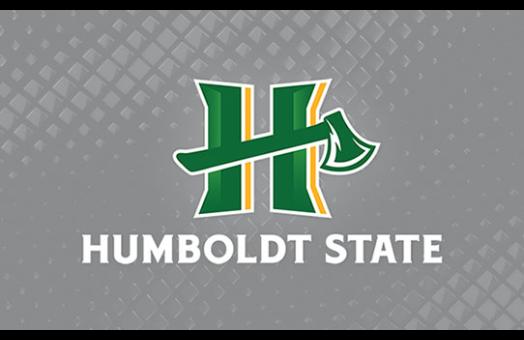 Humboldt State student-athletes are taking to the courts and fields with a new logo.

Since 1960, Humboldt State University has been recognizing the achievements of alumni when HSU launched its annual Who’s Who Award. This year, HSU celebrates its 2021 Distinguished Alumni who have been recognized as leaders in their fields and have been outstanding contributors to their community, nation, or HSU.
Image 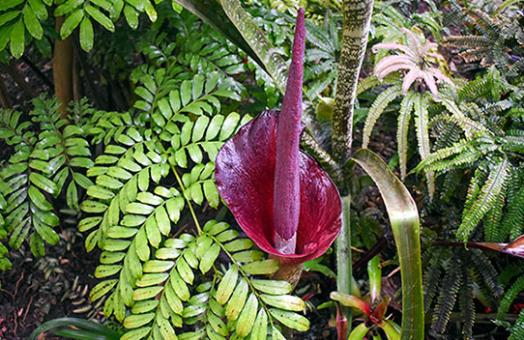 One of the planet’s most unusual flowering plants, Amorphophallus konjac, is commonly known as the corpse flower for its distinctive and downright fleshy smell. This week, Humboldt State University’s very own corpse flower has bloomed, thrusting its burgundy stalk skyward and releasing a pungent aroma into the subtropical dome of the campus greenhouse.

Earth Week is Every Week: Celebrate this April

Members of the HSU community are invited to celebrate Earth Week virtually, April 19-23. The 2021 theme is “Regeneration.”

A group of Humboldt State University students has been selected to represent the campus in the 35th Annual California State University Student Research Competition. Held remotely for the second year in a row, the 2021 competition will be virtually hosted by Cal Poly Pomona on Friday, April 30  and Saturday, May 1.

A new economic impact study illustrates the California State University’s significant and varied economic contributions to the state’s economy including a return of nearly seven dollars for every dollar invested in the university by California.

Humboldt State University has signed a Management and Programming Agreement with Capital Public Radio (CapRadio) to manage KHSU and the other non-commercial NPR member stations licensed to the University.

Humboldt State University is excited to announce that it will host a series of limited in-person Commencement ceremonies in Redwood Bowl on Friday, May 14, and Saturday, May 15.
Image 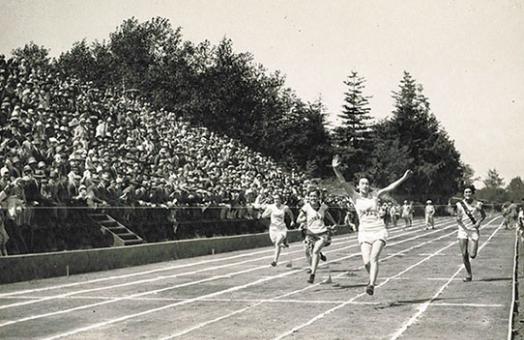 Since Humboldt State’s first graduating class of 15 women in 1915, the University has a legacy of celebrating and empowering women. This March, HSU honors thought leaders, scientists, activists, and scholars in the HSU community during Women’s History Month.

Students in the Department of Theatre, Film, & Dance at Humboldt State will knit together past and present for a pair of live online shows this April. The original production will be performed in the style of the “living newspaper” dramas of the 1930s.

Microbes are all around us—in the air, our water, the earth, even our gut (think “good” bacteria)—and grow within all living things. What happens when microbes originating from one host migrate to another? Why does this matter? Humboldt State University students will explore these questions thanks to a prestigious $949,000 National Science Foundation grant awarded to Biology Professor Catalina Cuellar-Gempeler.

With the anticipation of changes to safety guidelines by the state, Humboldt State University plans to expand the number of face-to-face course offerings in Fall 2021 that were originally announced last month.

The following is a letter to the campus community from Jenn Capps, Provost and Vice President for Academic Affairs, and Lisa Bond-Maupin, Deputy Chief of Staff and Special Assistant to the President.